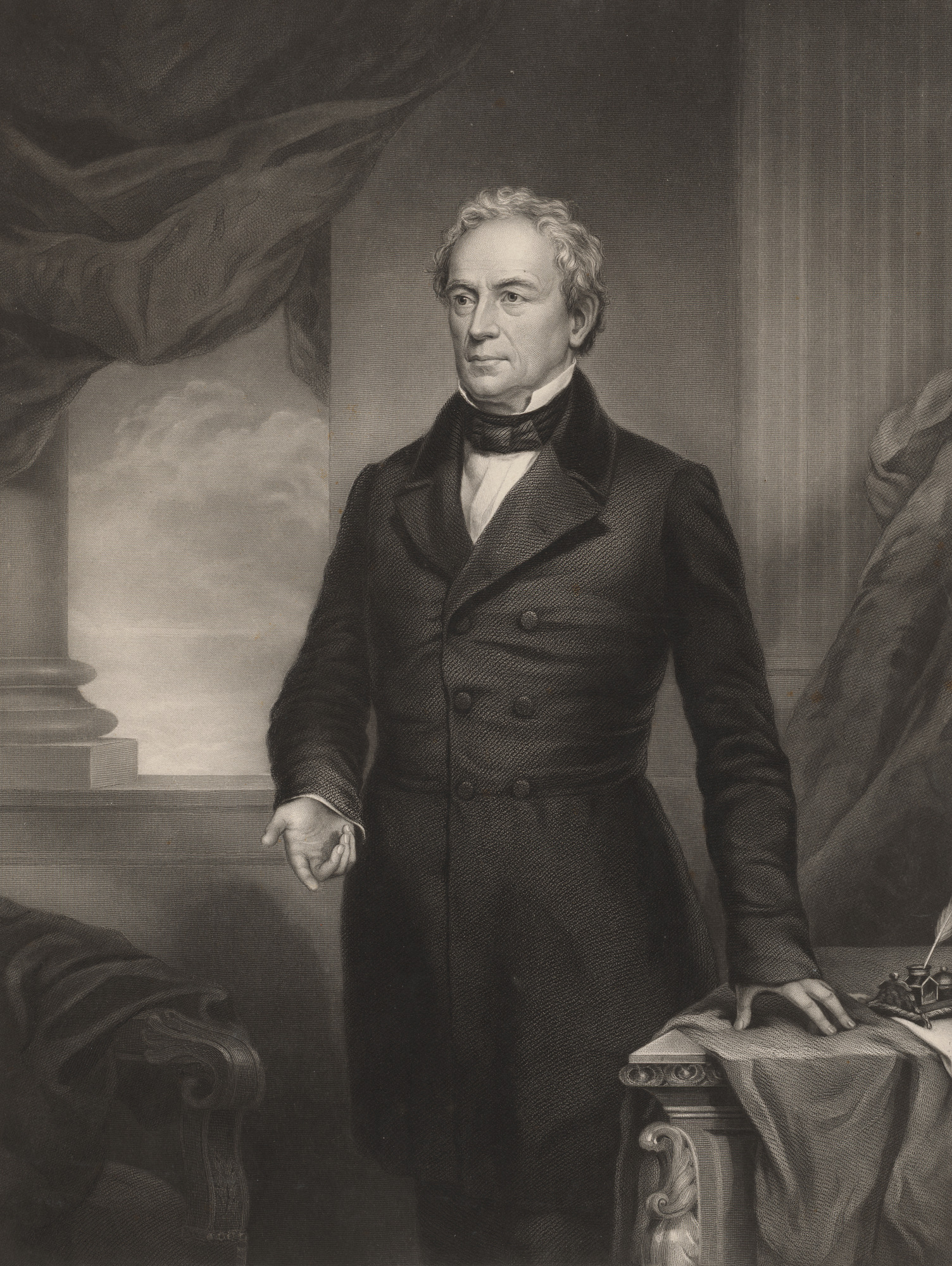 An American pastor, Harvard professor of ancient Greek literature, statesman, and diplomat, born on April 11, 1794, in Dodington, England. Eight years old, he lost his father, and his family moved to Boston, where he became close friends with Daniel Webster. Young Edward soon distinguished himself in school. After graduation, he initially became a pastor; in late 1814 he was offered the position of professor of Greek Literature at Harvard. Everett applied himself to the study of the Greeks, their culture and history – a relationship that flourished into a profound love for Greece.

In 1815 Everett and his friend, George Ticknor, visited Lord Byron at his home in London. The two Romantic youths were filled with a profound sentiment of love and admiration for Greece, of which author of Childe Harold spoke to them passionately about. Shortly afterwards, Everett and Ticknor visited the British Museum, where they saw the Elgin Marbles. The idea of a Grand Tour to the Greek peninsula grew on them. They went on to study at the University of Göttingen, where Everett received his doctorate in 1817. In the German city, the two Americans met Georgios Glarakis, a young student from Chios – a compatriot of Homer’s – who introduced them to the revolutionary fervour of the enslaved Greeks.

Everett and Ticknor’s travels continued to the Netherlands and from there to France. Wherever the two American dreamers went, they met with diaspora Greeks, and the upcoming revolutionary struggle of the Greeks was ever more deeply instilled in them. In Paris, they connected with Adamantios Korais and had the great opportunity to share in the vision of the great Greek enlightener for a Greek renaissance through education.

In late March 1819, Everett finally embarked on the long-longed-for voyage to the Greek peninsula, with another friend, Theodore Lyman. They disembarked in Corfu and from there travelled to Ioannina, where they met Ali Pasha and Athanasios Psalidas, the director of the famous Ioannina School, and headed south. They visited Athens and the Acropolis, most sanctuaries – Delphi, Thermopylae, Plataea and Thebes, the temples at Sounion and Aphaea Athena at Aegina, the Acrocorinth and Kalavryta. The two travellers eagerly followed in the footsteps of ancient sources. In June 1819 they left Ottoman-ruled Greece to return. They carried home indelible memories from the abode of the ancient gods, soon sowing the seed of Philhellenism in the United States.

In 1820, Everett became the editor of the literary magazine North American Review, which soon published a letter of appeal to the U.S. government and the American people to support the Greek revolution, signed by Petrobey Mavromichalis, governor of the Mani, in southern Peloponnese, in spring 1821. Everett quickly became involved in politics, becoming a member of the U.S. Senate in 1825, and governor of Massachusetts a decade later, in 1835. In the 1840s he was appointed U.S. ambassador to Britain. After almost four years of service in diplomacy, he returned to the United States, where he remained involved in politics throughout his life. Notably, for a brief period of four months he served as minister of Foreign Affairs. He died in his beloved Boston in January 1865.